He received a Certificate in Global Leadership from the Tufts Fletcher School of Law and Diplomacy and a Fellowship at the Harvard Kennedy School of Government. He also received the Excellence in Teaching ten times, the Distinguished Faculty Recognition Award twice, and the Alumni Award for Faculty Excellence. He first showed that mast cells, known for allergic reactions, are critical for neuroinflammatory conditions and developed the Algonot family of dietary supplements. He has published over 450 scientific papers and received 27 patents and trademarks.

Maria received her first degree in Biomedical Sciences with Honors from Greenwich University in the UK.

She then completed graduate studies on science education and received a Master’s in Education and a Certificate in Neurobiology of Dyslexia from Lesley University in Cambridge, MA. She took a number of courses, attended relevant conferences and co-authored scientific papers on child development and autism spectrum disorder.

She is a board member of the nonprofit company “Inflammation Healing”. She is using her expertise to ensure the best quality and presentation of the Algonot products to the health community and to the public.

View Our Policies regarding payment, shipping, refunds, order processing and items not in stock.
*The information on this label or page has not been evaluated by the Food and Drug Administration. 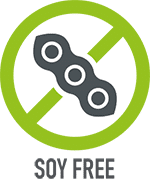 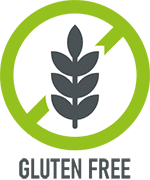